Arizona recently took an unprecedented step in passing a law that required the state to action on a federal issue.  I am not going to get into the middle of the political ideals at battle here, but I do want to look at the ramifications it could have on the construction industry.  People and companies will obviously be directly affected by this legislation.  The impacts will come from two fronts: adversion to doing something that is illegal and enforcement of the new law.

Companies do not want to do anything that is illegal or that can be considered illegal.  There are obviously penalties that the company is trying to avoid, but the bad press it will receive is more a problem to today's businesses.  This is what will drive companies taking action to avert any appearance of breaking the law.  Social Security number checks, background checks, and other measures will become prevalent to ensure that the employees companies have on their payroll are able to work in the country legally.  During the past decade, this has become prevalent as crackdowns have occured at many large employers.

On the enforcement end of impacting your business, there is the fact that you may lose a great employee.  As enforcement increases, the estimated 12 million illegal aliens in the country will at some point be pin pointed and if they work for your company or for a vendor, this could impact your day to day business.  Enforcement probably also comes with a significant amount of administrative time to prove that your company has been doing things by the book.  A single "raid" by ICE agents could cost you hundreds of hours of time.

For those of us not in Arizona, don't let this issue pass you by.  Arizona passed a law that said they should enforce the current federal law, so every state in the union is currently under this law.  Granted every state has a different level of political pressure on how hard to enforce the law, but if the pressure builds as much steam as it did in Arizona, I would expect more enforcement in your area.

One last thought, as enforcement increases you might be doing something very simple and come down with some very serious charges.  Let's take for example that you hire independent contractors to do work for you on a remote project.  Since it is out in the middle of nowhere, you tell them that you have housing arranged.  If it is found that one of them is not able to work in the country, your company could be charged with harboring an illegal alien.  Ignorance is not bliss.  Be sure you are careful, today's economy is way too difficult for any of us to be spending time in court.

Construction Production, What to Track
Subcontractor Projecting 2010: Part 2
So What is BIM?
Increase Productivity in Your Construction Company
Be A Master in Construction
Are Trade Shows a Waste?
Can Contractors Change?
Want to Win Better Projects? 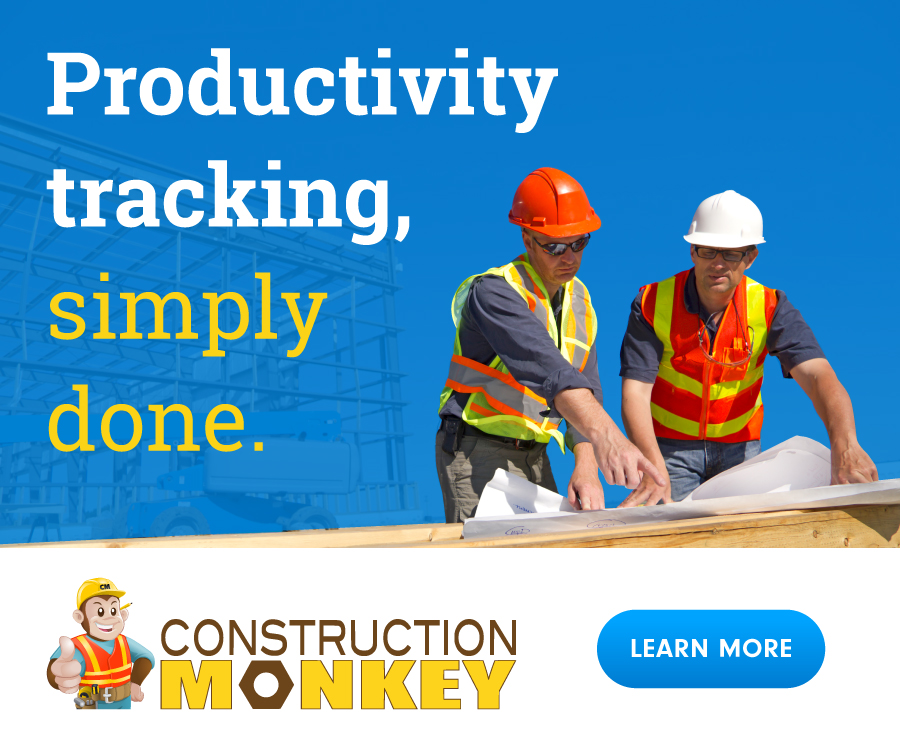