If you have been involved in bidding work you have probably at one point in time been apart of the Best and Final Offer (BAFO) routine.  In private work it is typically called "scoping out" the sub numbers.  It is a process where you are expected to give your best and final proposal for the work after you have turned in your actual bid number.  It may be preceded with a list of questions or changes in the scope of work, but it typically does not involve substantive scope modifications.  So is it an ethic practice?

BAFO practices were probably founded by the Government and serve a valuable purpose on specific types of projects.  For example think about a design-build bid for creating the Space Shuttle.  The time between when you turn in a proposal and they have a chance to fairly evaluate the proposals would be great (probably around 6 months).  By utilizing the BAFO process it allows bidders to not only adjust for new market conditions, but to update their proposal around the edges for new technologies and practices.  Assuming that all of the competing proposals are 100% confidential and no information has been leaked, it becomes clear that the BAFO process is not only ethical, but is also a valuable tool for the Owner and the Contractor.

The Government along with Private Owners and Contractors have expanded the definition of BAFO to many other instances than the complex example I noted above.  It appears that this becomes nothing more than a buyout practice to minimize the sales price, maximize the scope for the price, and improve the margin of the Client.  When a project bids in February for construction of a building and 4 weeks later they ask for the Best and Final Offer, they are not utilizing like the tool it should be and they are creating an enviroment where there is an impression of poor ethics.

Remember that in order for any BAFO to work, you must keep all competing proposals 100% confidential.  For General Contractors that are competing on projects, this becomes a very difficult process.  When more than one GC is bidding on a project there will be multiple subcontractors.  Even if the Owner is holding the information in the strictest confidence, are all of the General Contractors?

What if the GC decides to do a BAFO after they are awarded the project?  I can almost guarantee to you that every subcontractor will know the numbers of their competition.  At this point it just becomes bid shopping by a different name.  Sure the GC is not telling everyone the numbers and scope, but they would be fools to believe that their competition that lost the project is not.

So is it ethical?  Except for the most extraordinary cases where there is specific value to the Client AND the Vendor, no it is not.  If we always get a BAFO round, why would anyone submit a serious proposal on bid day?  Isn't 1:50PM the time for your best and final offer?  I encourage you to talk to your clients about this issue, because if they are utilizing it except in the most ethical manner, they could be ruining their reputation.  BAFO when done wrong is just another form of bid shopping and no one believes that this is an acceptable ethical business practice.

How to Improve Construction Productivity
Where is 2010 going?
Proposals, not numbers, WIN Projects
So What Does the Project Manager Do Anyway?
Is Your Company Aerosmith or an Airline?
What Makes a Specialty Contractor so Special?
Measurement is the Key to Successful Construction
New Year, Let's Accomplish Something! 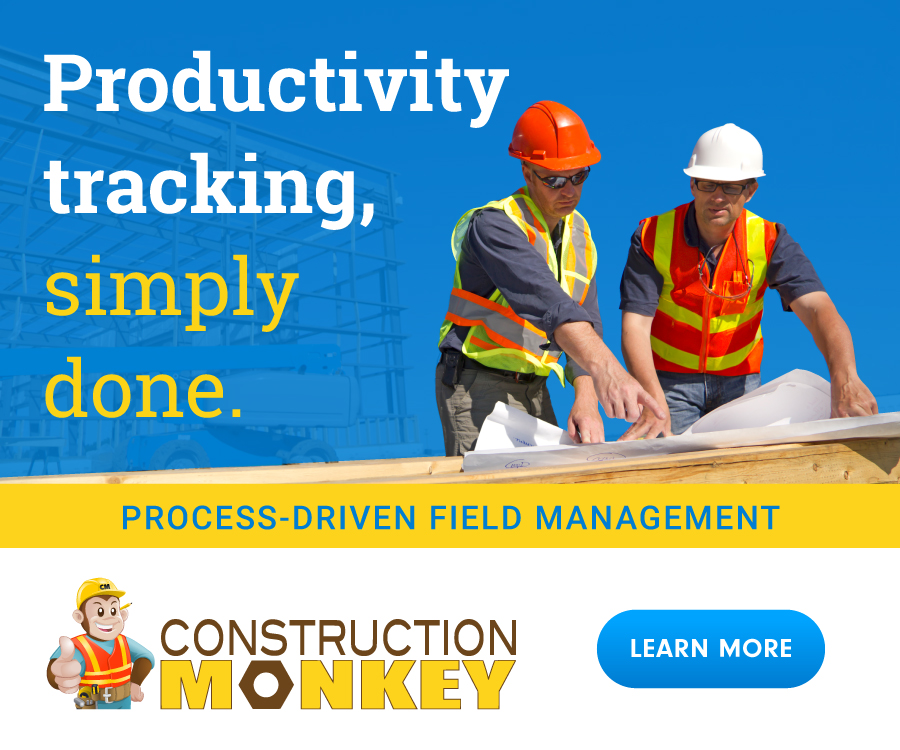