Contracting is a tough business.  Our industry has a reputation among the community of having little or no ethics.  That reputation is earned due to our poor communication, but do we also encourage that when the economy gets more difficult?

It is hard to say that our ethical boundary is not a band or gray area if you will.  I can guarantee to you that I will not steal; however, if my family was going to starve, I would steal some bread.  This is a very real, yet poor dilemma.  For contractors, it is safe to say that General Contractors took more qualified numbers, selected the best value, and shared numbers less frequently in 1999 than they did in 2009.  Why?  Maybe because they felt like their family was going to starve.  For subcontractors, it is reasonable that we also provided better numbers, included more scope, and bid projects with more integrity in 1999 than in 2009.

So why did I call it a poor dilemma?  I made the false example that I would be put in a scenario where the only way to feed my family would be theft.  That is a bad assumption.  If we got to the point of hunger, we most likely would see many other options available to us, like day labor, selling our stuff, going to a soup kitchen, etc.  We would everything else available to us and we would see those options because of our moral fiber and integrity would demand it.

So why don't more contractors keep a moral high road?  It is because they don't have a good moral compass.  How many of the companies out there have company values and follow them religiously?  If it is part of the organizations fiber that they don't shop numbers when they feel that they have to win or job or starve, they will find other solutions versus selling sub numbers.  When they don't have the compass, shopping your number to your competitors is a valid option which is not good for anyone.

Getting the moral compass is a little more difficult than you would think.  Saying that the company will operate with the highest level of integrity is not going to get the job done.  The best method is to have every department write up a core set of "rights" for your clients and your vendors.  America is a nation built on integrity, but that meant nothing until the Bill of Rights was created.  Next post those rights in prominent places around the office and adhere to them.  When developing the "rights", think how you would like to be treated.  If you expect that a client will take your number and not rebid it after they win the job, then put that down as a right for your vendor.

If we can ensure that our company has a level of integrity that is honorable, we can not only sleep at night, but can begin to change the communities perception of our business.  With a strong moral compass, the economy or the environment will not affect your ethics.  Remember that integrity is doing the right thing even when no one is around.

Construction: My Valentine
Are Trade Shows a Waste?
Bid Work? Risk Taker, Price Taker!
What Can the Rig Disaster Teach a Subcontractor?
How to Improve Construction Productivity
Best Way to Win that Next Project
Need a Safety Program? Try a Culture First.
Is Your Company Aerosmith or an Airline? 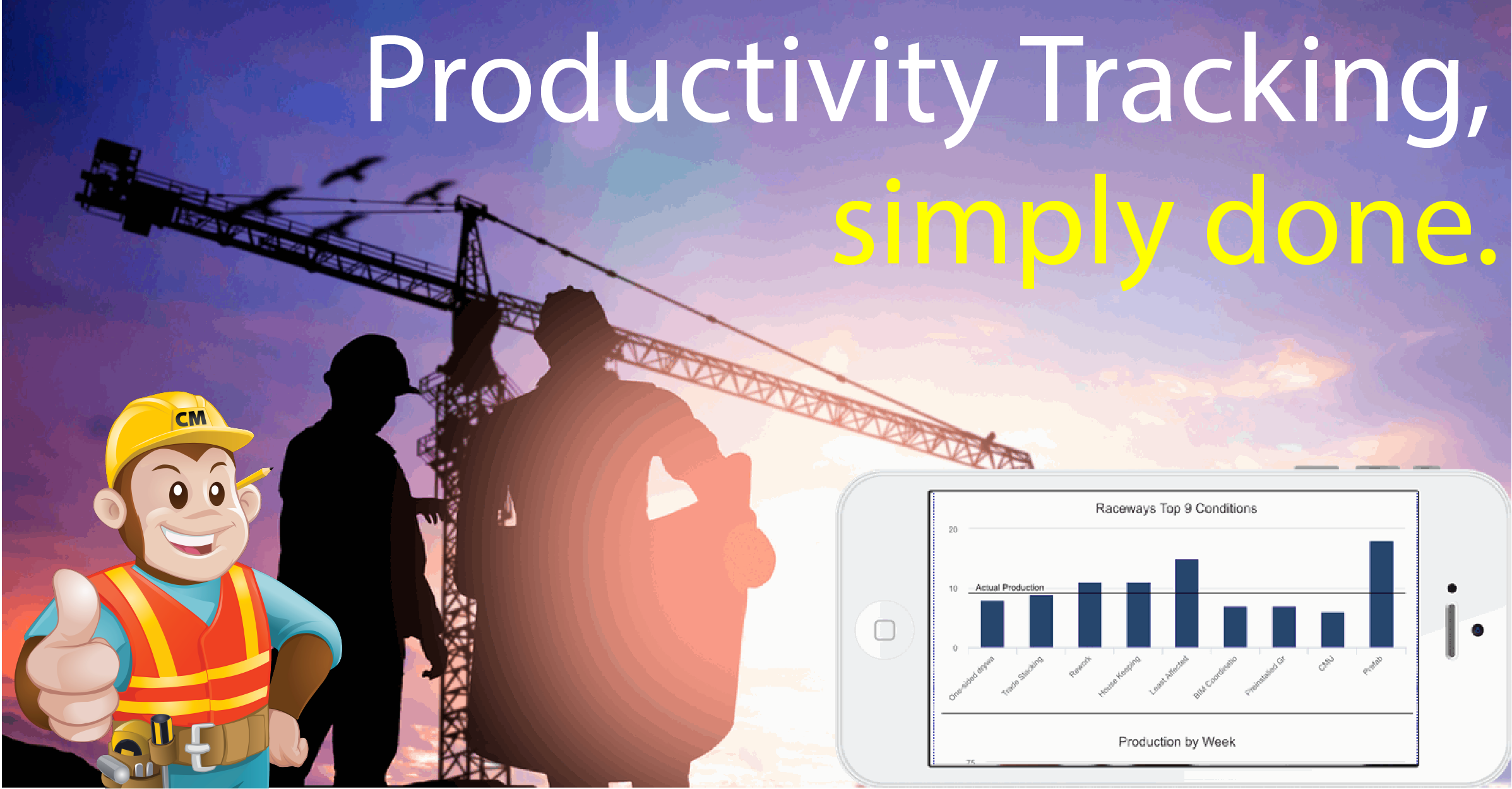